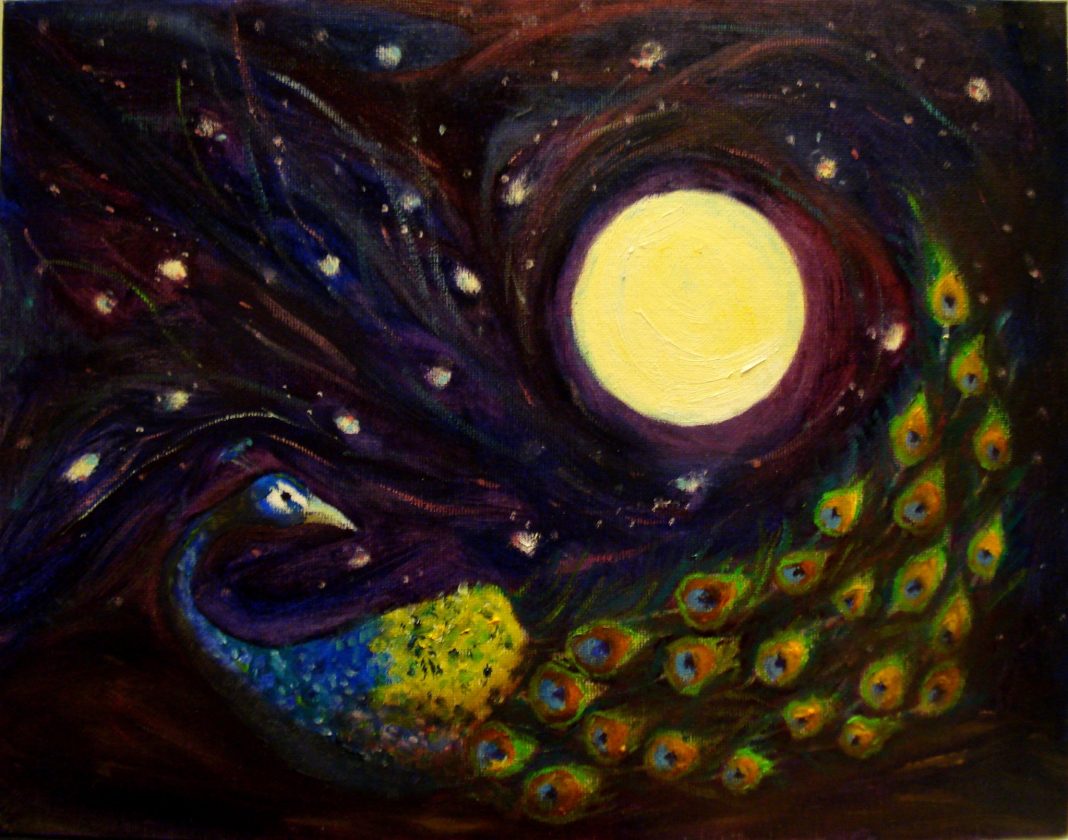 Prabhat samgiita (songs of the new dawn) is the collection of 5018 songs composed by Anandamurti as a way of expressing the various tonalities of the relationship between the devotee and Supreme Consciousness. They should be sung on different occasions, as for example before dharmacakra (collective meditation) – keeping the ideation in one’s heart and mind.

However, since most of the songs were composed in Bengali, Sanskrit, Hindi and other languages ​​that are not spoken by most Westerners, it becomes difficult to maintain the intention while singing. For this reason, compilations of Prabhat Samgiita are usually accompanied by the translations, such as at http://prabhatasamgiita.net/ .

Now, Prashanta Jacobson, a resident of Los Angeles, CA (USA), is proposing a new tool to facilitate the connection between the devotees and the songs. He has created beautiful paintings that represent the ideation of each song and which can serve as a yantra (ideational image, like the pratik) that can be held in the mind while singing.

As an example, he shared with Dharma for All Journal the oil painting on canvas that he made for song #187. “Baba often described the mind’s desires as colors it is tainted with. It can be colored by so many things, that it is colorful like a peacock tail. This song is describing the mind desiring Brahma.”

Check below to find the painting and the song (lyrics, translation, and recording). The recording is by Acarya Priyashivananda Avadhuta. Prashanta’s paintings are not available online and are not for sale but will be shared here in the Journal in future editions.

With this text, we are launching a new section of Dharma for all Journal: #pracartools, in which we will share resources and tools that can support the personal practice of the pracarakas and/or the work they do in society.

I have wanted, have longed for You in all deeds

so that in my heart Your portrait is ever present

coming to this earth, o how I have remained engaged in work

in Your ideation stream, oh how I have gone on floating

so that in my mind Your tune is ever playing

in the secret midnight, with the moon and stars 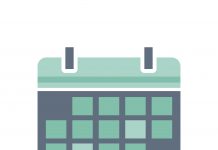 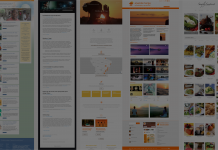 8 websites for anyone who wants to spread Baba’s philosophy

Journal launches Global Dharma Activities Calendar – and you can also...