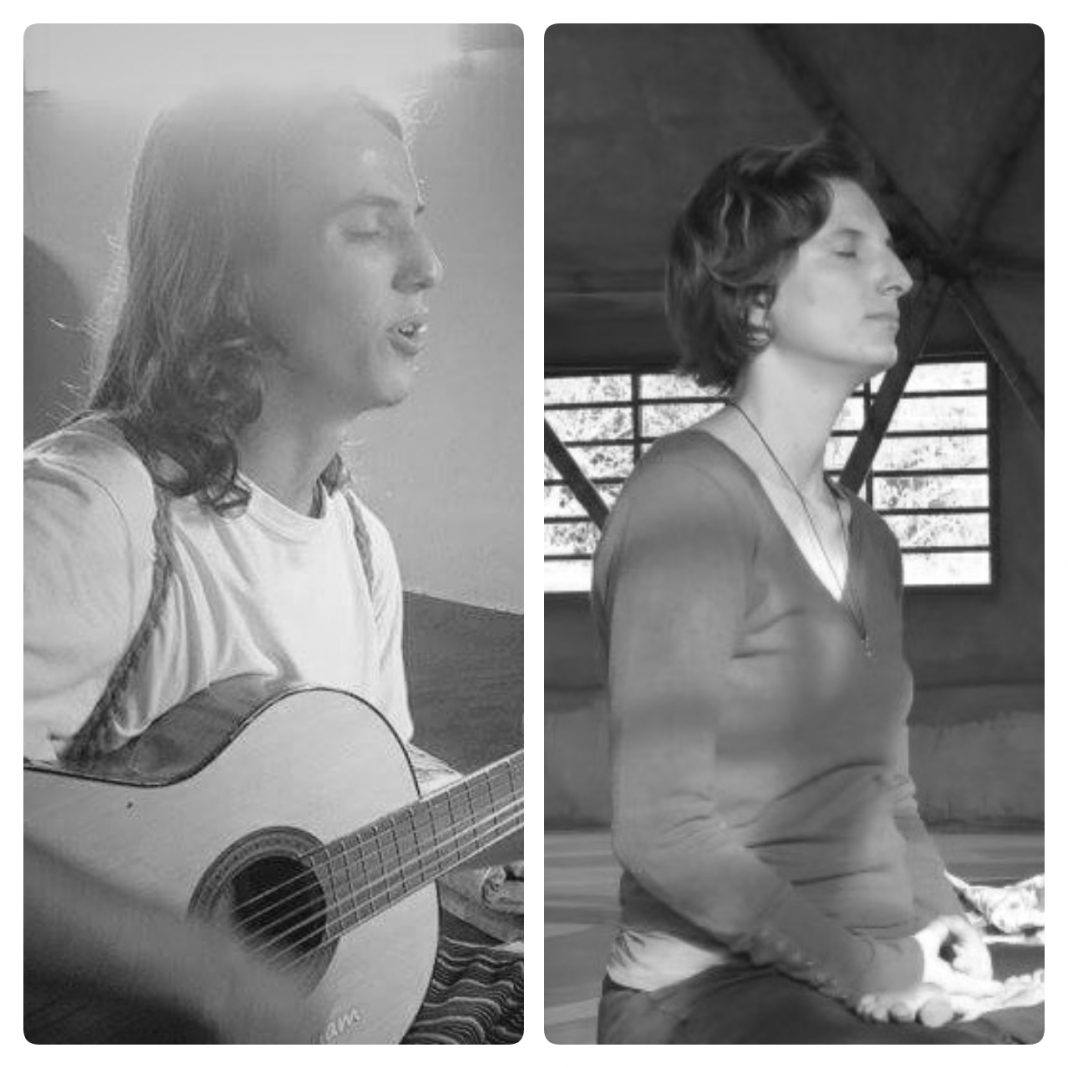 For those who want to get to know Ananda Marga better, becoming an LFT (local fulltimer, or full-time volunteer – free translation) can be a great opportunity. First, the candidate must attend an acarya-led training with a routine that includes fasting, varied types of work, the study of conduct rules and spiritual philosophy, and the daily practice of meditation and asanas.

At the end of the training, they do SPT (sadhana pitta training), a seven-day immersion that includes keeping a vow of silence and eating only once a day. While women do this in the training center, the men go out to beg for food in the street without breaking their vow of silence, except for uttering one specific mantra. The LFT training ends with an examination, which assesses one’s knowledge of ideology, philosophy, practices, and rules.

The successful candidate then becomes a full-time volunteer for Ananda Marga under the constant mentorship of an acarya. At the same time they devote themselves to the daily discipline of spiritual practices. In this way, they experience what a monk’s life is like, and from there they can decide whether to take the training to become a renunciate acarya or else return to their previous life, incorporating the knowledge, experiences and practices they learned, and, if they wish, they can become eligible to become a tattvika or ghrii acarya (family acarya). Therefore, the role of LFT, the third in the special series “dharma pracar workers”, acts as a bridge between the pracaraka who chooses family life and the life of a renunciate. Whoever enters this bridge can decide to cross to either side.

We talked to two people who decided to face the “bridge”: Madhurii (Beatrice Pellegrini), Italian, a margii since 2015 who currently works as an LFT in Asunción, Paraguay; and Viveka (Francisco Irigoyen), Argentine, a margii since 2013 who is serving as an LFT in Araruama, Rio de Janeiro, Brazil. Their stories are distinct and show how varied approaches are necessary to attract diverse audiences to the spiritual path. At the same time, they have shown the courage to leave their comfort zone to refine themselves as spiritual aspirants.

Knowing of his desire to learn to meditate, a friend recommended a dharmacakra to Viveka, and afterward he began to attend it every week. Madhurii, on the other hand, was caught by the rational side. She had many reservations about monks, coming from a Catholic tradition, and she found the idea of ​​spiritual discipline rather boring. However, she was inspired by seeing Yogendra (Jacopo Ceccarelli), an instructor of yoga teacher training courses in Florence, Italy, who was already an Ananda Marga practitioner. His cheerful, humorous personality, coupled with his deep knowledge of philosophy, captured Madhurii’s attention.

She was introduced to the philosophy of Ananda Marga in a homeopathic way and, after a time, she was initiated by a family acarya, Ghrii Acarya Kamalesvara (Christian Franceschini), who also served as a model, for being able to maintain a stable life while working as much as a wholetimer (renunciate acarya) and being an example in his daily life. Then, during her meditation, she heard the call to come to South America for LFT training. Her training in Sapucai, Paraguay, at the Master Unit Ananda Laliita, was challenging and forced her to face important internal issues, in addition to her homesickness.

Viveka decided to be an LFT “because he felt a desire to deepen his surrender”. His training at Ananda Daksina’s Master Unit, Viamão, RS, Brazil https://www.facebook.com/anandamargabrasilportoalegre/ , lasted two months, during which he immersed himself in intense spiritual practices and faced being away from his family, friends, and city. For him, the training fosters a great internal change for those who experience it. “It’s a struggle to go from past behaviors and habits to better, more subtle ones. This fight is an opportunity that makes us evolve. Our body and mind change. Our vision of things and our desires change,” he says.

Nowadays Madhurii and Viveka are experiencing different approaches to pracar. For Madhurii, it is something that comes naturally and that should not be forced. She believes that the LFT and acarya uniforms attract attention and are themselves a means to draw people. When she is approached with questions, she invites them to know more about philosophy. Madhurii and the acarya that guides her, Avadhutika Ananda Divyarupa Acarya, give yoga classes at a school for children from kindergarten through ninth grade.

Viveka helps with the activities of the local jagrti, working alongside Acarya Siddhesvarananda Avadhuta, his tutor. He cooks, works in the garden, paints, works with the children, helps with retreats and other events, gives yoga classes and small lectures, and plays kiirtan. The role of a pracaraka, according to him, is the same if it is done by a margii or an LFT. The important thing in pracar is “firmness in practice, a clear understanding of what one wants to transmit, and clarity and humility in that transmission, feeling oneself to be an instrument of the master”.