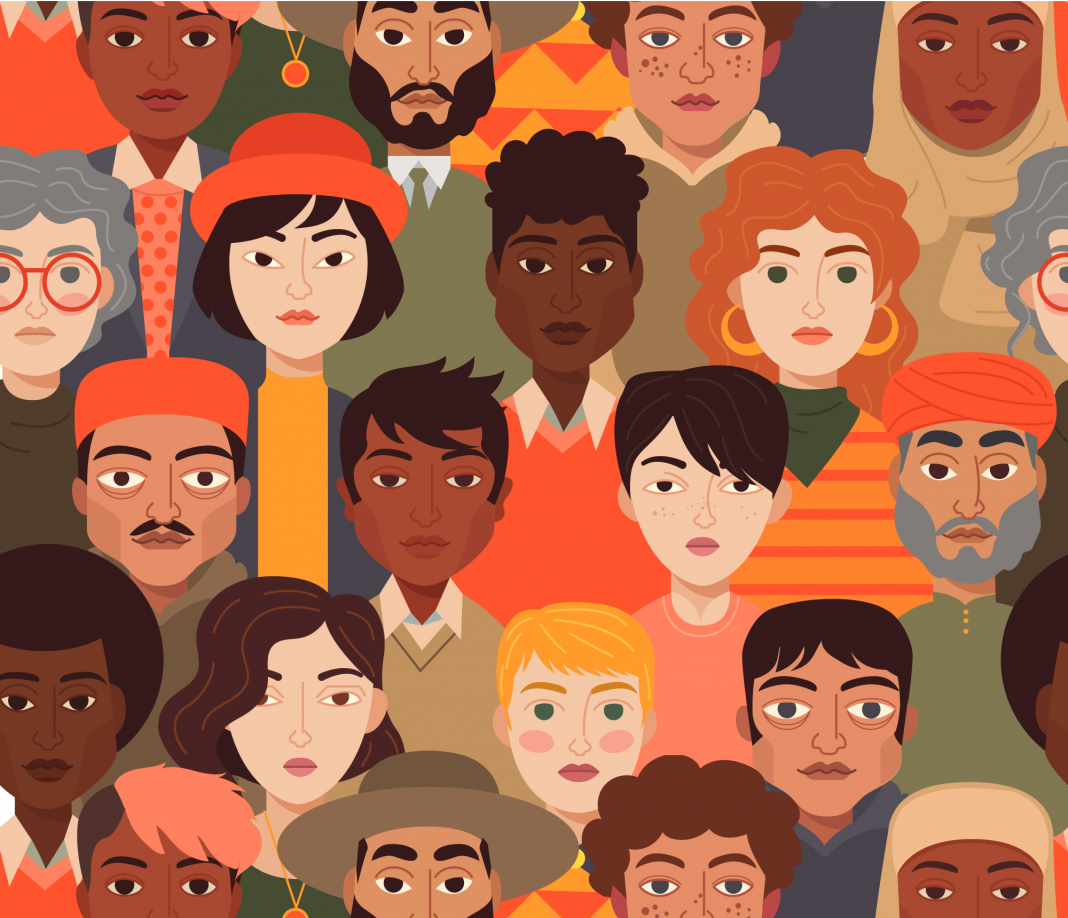 P.R. Sarkar enphazises universalism as an ideal to be achieved. For this to be possible, the human being must fight against two tendencies: i) geo-sentiment, expressed by a feeling of superiority due to the native land, country or piece of land; and ii) socio-sentiment, manifested in the defense of the privileges and interests of a social group to the detriment of others. This is an essential effort for all beings.

In spiritual practice, does this effort relate to the activity of pracar? How to promote universalism in society in general? Nowadays, is there coherence between universalism, the basis that the pracarakas wish to spread in the world, and what we have found within the Ananda Marga community?

To investigate these issues we are launching a series of articles on universalism. In this first article, we talked with some acaryas and margiis in order to investigate: (i) at what point we are of this ideal; and (ii) what efforts need to be made so we can move in that direction.

In the following issues, we will address how universalism is lived and felt by pracarakas who are part of groups traditionally underprivileged in society, such as women, blacks, foreigners and the LGBTQ+ public.

The perception that Ananda Marga’s philosophy is universalist is, in general, consensual. The evaluation of how much these principles happen in practice is quite controversial. According to Ghrii Acarya Pashupati (Steven Landau), there is universalism in Ananda Marga “to some extent.” For him, there are no racial or religious barriers. But there are barriers related to socio-sentiment expressed in today’s organizational divisions. The Avaduthika Ananda Advaeta Acarya, understands that this movement “is something necessary for Ananda Marga to become a universalist organization. We are on the path of imperfection to perfection. It’s a process”, she says.

For Renu (Renata Camargo), who is at the forefront of the “Women in coordinated cooperation” movement, a major obstacle to universalism in Ananda Marga is Machismo. “We hear that men are firmer in practices than women, but at the same time, during retreats, men are there meditating and women are taking care of children,” she says. She denounces the “psychological violence” that would be rooted in the Ananda Marga, which paints the woman more emotional, and even “crazy.” She points out that universalism is a “call to fight against all forms of social injustice, be it poverty or any kind of discrimination.”

For Anuragha (André Lucas), “the people of African descent do not yet demonstrate an expressive volume of active sadhakas, either in the community or in the organization of the departments of Ananda Marga.” In a country where more than 50% of the population is black, he claims to have counted about 15 people at the last Brazilian sectorial retreat, who, like him, have black skin, in a universe of more than 400 people. On the other hand, he praised the fact that he felt, in the same retreat, a greater acceptance of the “legacy of ancestry and Afro-Brazilian culture through music, poetry and dance.”

Jyoshna is one of the margiis that have never hidden her sexual orientation from the beginning of her life as a margii, in the decade of 70, and suffers with the prejudice until today. “Third-gender people (lesbians, bisexuals, gays and transgenders) are not treated with the same respect, are excluded from organizational positions in a number of countries, and even banned from attending the DMS (Dharma Maha Sammelan, a great world meeting of Ananda Marga ), in some countries. When one is treated as a second-class citizen because one is ‘different’, it is difficult not to internalize the negativity and the feeling of inferiority, which impedes individual and collective progress. “

There are, however, movements forming to discuss issues of discrimination, such as that of women and LGBTQ+ (which will be discussed in more depth in the next chapters of this series). Satyavan (Rogério Meggiolaro) points out that there are acaryas making real efforts to dialogue with various sectors of society. In addition, he believes in the translation of Baba’s books into as many languages as possible, as a tool for clarification, as well as in the strengthening of Rawa, the artistic department of Ananda Marga. “Artists should have neo-humanism running in the vein and be people with a current mind, who translate into a more accessible language those values that are implicit in the vast literature left by the Guru.”

“There is so much research that supports universalism and diversity, why do not we read and discuss and deal with these issues together?”, suggests Jyoshna. Gaotami (Carla Arantes de Souza) proposes the incorporation, within the Ananda Marga practice, of methodologies such as NVC (Nonviolent Communication), restorative circles and mediation. Kalyanii Souza believes in resuming the open space conversation tool, already used in retreats in Brazil and the USA, in which everyone can propose activities and be heard.