Home Sections #profile Dawn on the hill, what beauty 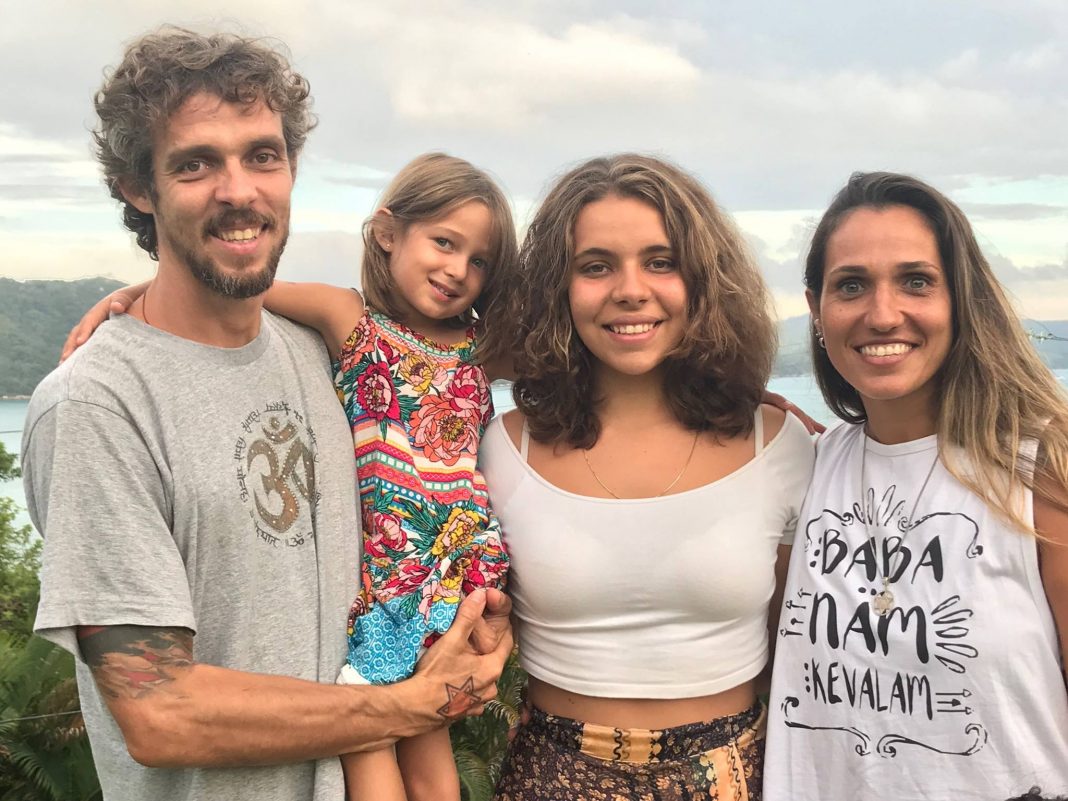 It is from the hilltop of Boa Vista, in the Rio de Janeiro municipality of Araruama, that Krsna, also known as Kiko, 38, admires the sunrise and sunset. While practicing asanas and meditation, alone or accompanied, he enjoys the inspiring landscape made up of the city, the forest and a large lagoon.

In the six months since it opened its doors, the Uday Yoga Center offers classes and meditation and has been a gateway for people from the city to come in contact with the philosophy of Ananda Marga. “People are looking for spirituality and they find it in yoga. But my way was different”, he says.

Determined to have a second child, Krsna and his wife, Roshnii, Renata Martins Babo, found in yoga the physical activity they needed for healthy gestation and delivery. “It was this daughter, Manika, who turned four years old today, who took us to Baba. We had an intuition that it was a condition placed upon us that she be born into a yogic family”, he likes to remember.

The contact with the philosophy of Ananda Marga was intellectually intense at the beginning. “I was afraid to venerate people and protected myself in the information,” he says, referring to his initial choice to focus on philosophical studies rather than devotion. Then he met Dada Siddheshvarananda Avadhuta, a spiritual counselor with a practical profile who encouraged him to delve deeper into meditation.

Krishna’s practice evolved, but slowly. He got sick and spent three months battling a throat problem with little success. It was then that he eliminated meat and alcohol from his diet and within a few days he was cured. “Through cleansing and adjusting my way of living, I noticed that my impatience and extroversion came from a hormonal imbalance. The more I dedicated myself to my practices, the better I felt. Discipline is the mother of all science”.

Krsna and Roshnii took a yoga teachers training course and began a new way of living. With their financial resources and a parcel the land in their hands, they undertook a business better aligned with the purpose of their family life, the Uday Yoga Center and convenience store with vegan and subtle food. In Sanskrit, uday means “dawn”, and the business materialized the awakening of a new consciousness for the couple. “The store is 100% authentic. We only sell what we consume. We take great care in our choice of products”, he explains. There are spices, grains and bulk cereals, biscuits, natural cosmetics, books, accessories. One Saturday a month, they host charity events for a neo-humanist school in the city.

To construct the house, they called an architect who works with bio-construction and local natural resources. With bamboos and lots of crushed earth, the walls went up. Light enters through colored glass bottles embedded in the walls. “My father and I worked together with our own hands. There was a lot of struggle, which is the essence of life. But I look back and it seems like there was no effort at all”, he says, feeling blessed.

Everything breathes there. Everything is concentrated. The natural surroundings speak to the peace and the spirit of the Uday Center. The plan is to expand the space and create an experimental kitchen for courses, a restaurant, and add an additional meditation room and yoga classes.

In January, they held their first ekadashi retreat, with silence, kiirtan and sadhana shivir, in addition to the usual fast. In March it was was time for the successful “Vegan Yoga Detox” retreat. “It is important to share everything that we believe in and live in our daily practice. Once Dada Agryabuddhananda Avadhurta told me: do not worry about people, they will come. And when, and if they do, do not worry if they will practice or follow the path. Your path, Krsna, is to show the way”.

Monday morning is a day of meditation and kaoshkii, open to all, free of charge. Krsna is there in front of the photograph of Baba, affectionately placed on the altar of the hall. He says that sometimes only one person show, and that could be reason to feel discouraged. But he stands firm in his commitment to Baba. “When I turn to the altar and I’m in front of Baba, with people dancing behind me, He looks at me with a ‘Monalisa’ smile and says, ‘Why do you worry, why so much desire; it is not you who decides, just do your part’. It is a game we play, full of confidence, and this makes me realize that when we do something with focused energy, what we are looking for finds us”.

Krsna leaves the room. A new day has appeared on the horizon. 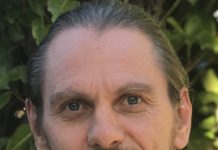 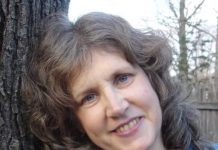